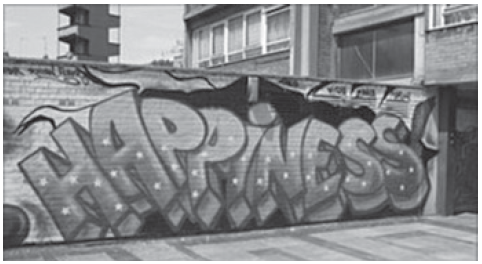 For an interesting attempt to measure cause and effect try Mappiness, a project run by the London School of Economics, which offers a phone app that prompts you to record your mood and situation.

The Mappiness website says: “We’re particularly interested in how people’s happiness is affected by their local environment — air pollution, noise, green spaces, and so on — which the data from Mappiness will be absolutely great for investigating.”

Will it work? With enough people, it might. But there are other problems. We’ve been using happiness and well-being interchangeably. Is that ok? The difference comes out in a sentiment like: “We were happier during the war.” But was our well-being also greater then?